The provincial electoral district was created in 1999 when provincial ridings were defined to have the same borders as federal ridings. Prior to that redistribution, the area included York South and parts of what are now Parkdale-High Park, Davenport, and Eglinton-Lawrence. They became law after Bill 214 (2005), otherwise known as the "Representations Act, 2005",was passed in the Ontario Legislature.The October 10, 2007 provincial election was conducted using the new boundaries, with only minor changes to the boundaries in the south-east corner of the riding, along the border with the Davenport riding. 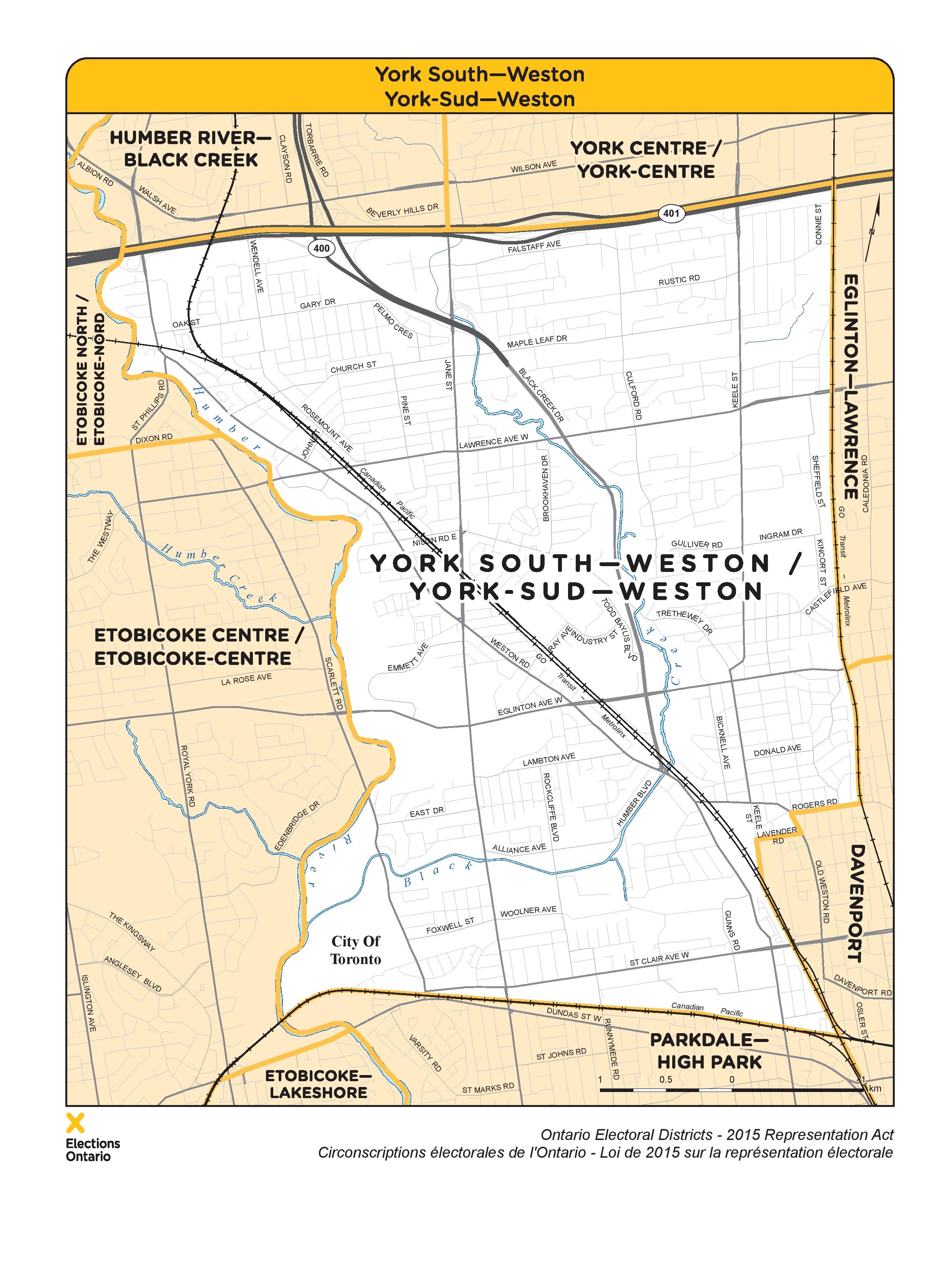